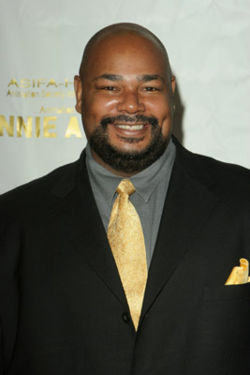 MTV Splash Page have reported that the actor to voice Panthro in the Warner Bros. 2011 ThunderCats cartoon is Kevin Michael Richardson. He told MTV: “I love Panthro, so to play him, yeah I’m very very happy, the state of the art animation they have today is… That’s exactly what it is — state of the art.”

He also told them that Lion-O is being voiced by Will Friedle. For the full article, and to view the video interview, be sure to head over to MTV, by clicking here: Panthro and Lion-O Voice Actors Revealed!

and see what other fans have to say about this latest news reveal on our forums by clicking here: Kevin Michael Richardson to voice Panthro and Will Friedle voicing Lion-O in new series!

UPDATE: Our friends over at the MTV Geek website have kindly sent over the code for us to embed the video interview directly into this page for you guys to check out and enjoy!