ThunderCats returns to Cartoon Network on Saturday 7th April at 9.30am with another brand new episode!

Our friends at Warner Bros. have sent over preview images taken from this Saturday’s new episode, “The Trials of Lion-O (Part Two)“

The other cats remain trapped in Mumm-Ra’s Pyramid and, believing Lion-O is dead, attempt to escape to prevent Mumm-Ra from getting the Eye of Thundera out of the sword. Lion-O has two trials left: Panthro and Tygra, but he fails to defeat the latter. Pleading for a chance to save his friends, Jaga grants him life until sunrise to try and save his friends … and stop Mumm-Ra. 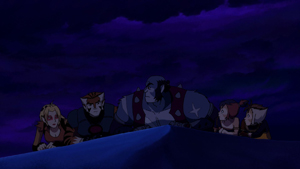 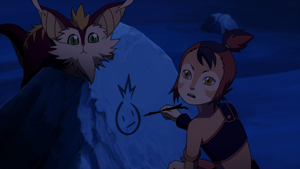 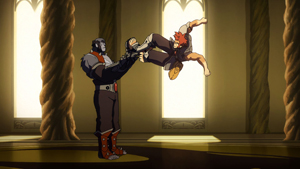 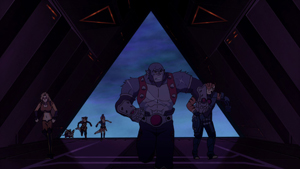 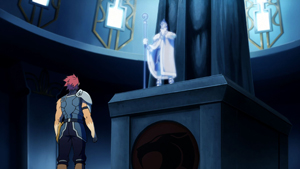 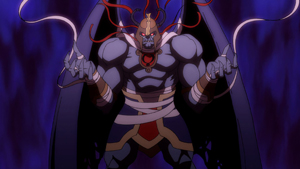 and elements are trademarks of and © Warner Bros.