New York- As the world of fandom collectively counts down to the July 18th start of San Diego Comic-Con International 2013, Mezco adds fuel to the flames of excitement by revealing the details of one of their Summer Exclusives: Cheetara and Snarf Deluxe 2 Pack! This mega scale multipack features Cheetara, the Thundarian noble who is as lovely as she is brave and cunning, and Snarf, the much beloved sidekick of the ThunderCats.

This exclusive version of Cheetara features glow in the dark eyes; superbly detailed, with 10 points of articulation, perfectly capturing not only the iconic look of Cheetara as she appeared in the classic television series, but the essence of Cheetara as she proudly wields her signature bo staff in defense of her comrades.

Snarf, the comedic yet fiercely loyal sidekick of the ThunderCats, stands a snarfing 5 inches tall (in scale with the rest of Mezco’s ThunderCats Series) and snarfs a snarfity snarf snarf. Both are packaged together in a collector-friendly window box.

As a special for ThunderCatsLair.Org readers who order before 6/07/2013, use coupon code SNARFSNARF and receive a 10% discount off your Cheetara and Snarf combo!

This Mezco Summer Exclusive is a Limited Edition of 1000 pieces. A limited amount are available online at www.mezcotoyz.com/exclusives/, but don’t delay because once they are gone, they are gone forever!

Be sure to visit Mezco at San Diego Comic Con, at booth 3445. 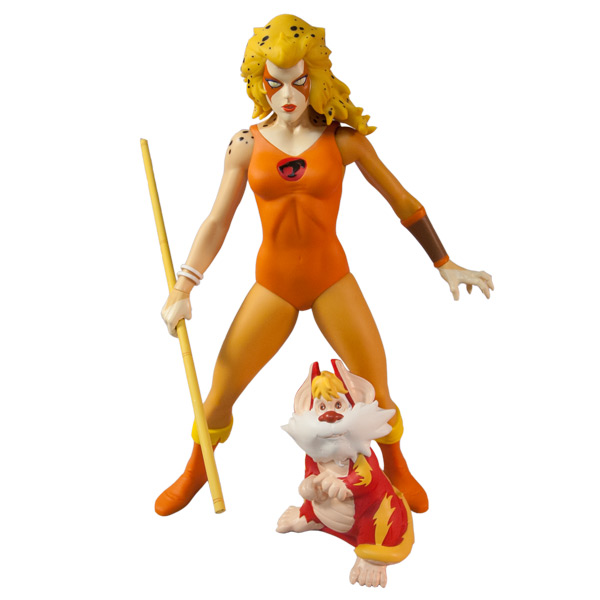 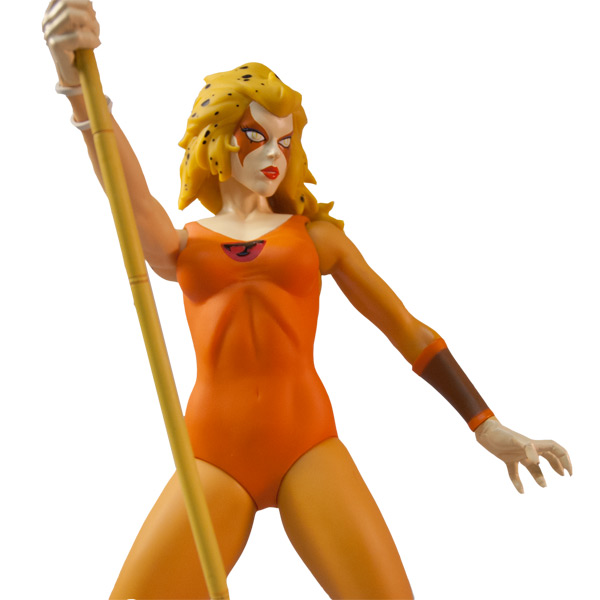 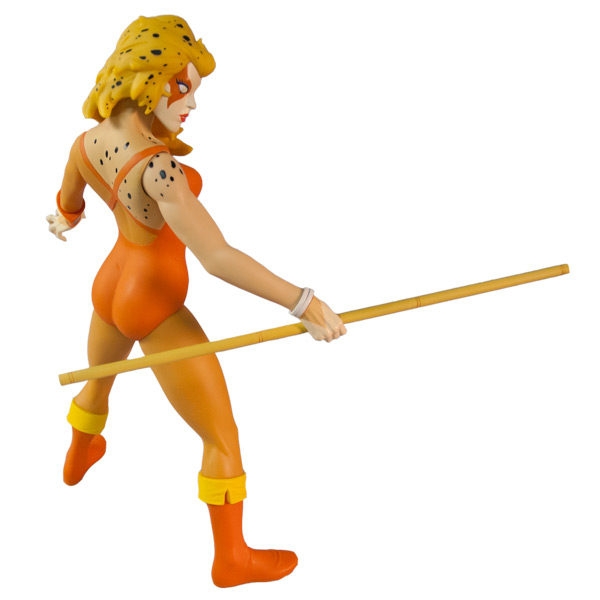 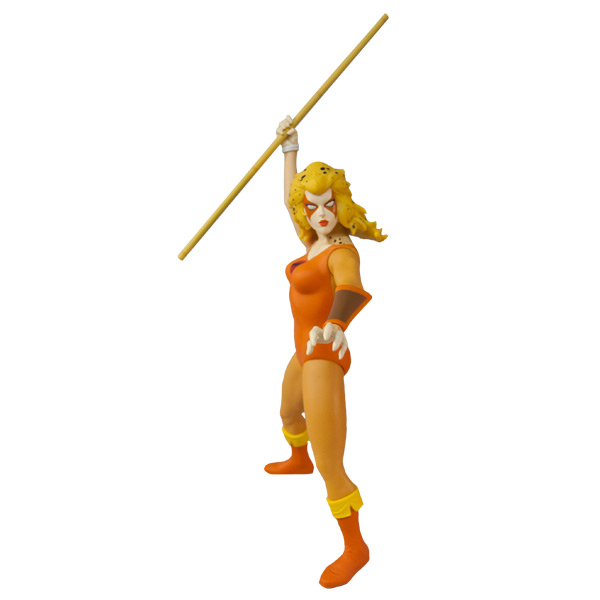