We all know that ThunderCats was broadcast around the world, it reached many corners and influenced the childhoods of kids from all walks of life. When creative minded kids carried ThunderCats in their blood, they tend to pay homage to the T-Cats in fun filled ways. Today we’re featuring a ThunderCats themed music video by South African singer Egmond Du Plessis who sings in Afrikaans (the modern language of the country’s Dutch settlers). The visuals in the video are chock full of fantasy elements that harken to Bill Overgaard style episodes, and feature toys from Egmond’s personal ThunderCats collection (see pictures below).

Egmond explains: “The second single from my second album is the track Jy’s In My Bloed featuring the vocals of international superstar Glenda Millar (from Clout-fame) as the “Finger Fairy”, alongside another ‘international’ crew – the ThunderCats. My love of the franchise has been apparent in two other smash videos (As Jy Wil and V’more), but never as featured as in this hillarious depiction of the aptly named Egg-finger’s adventure with Glenda Finger Fairy to save the “new” ThunderCats from the villians surrounding their home.” 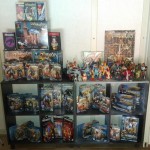 Egmond’s ThunderCats collection, the stars of his video! 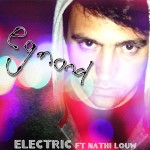 For the single “Electric” 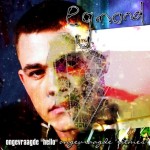 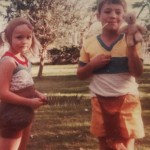