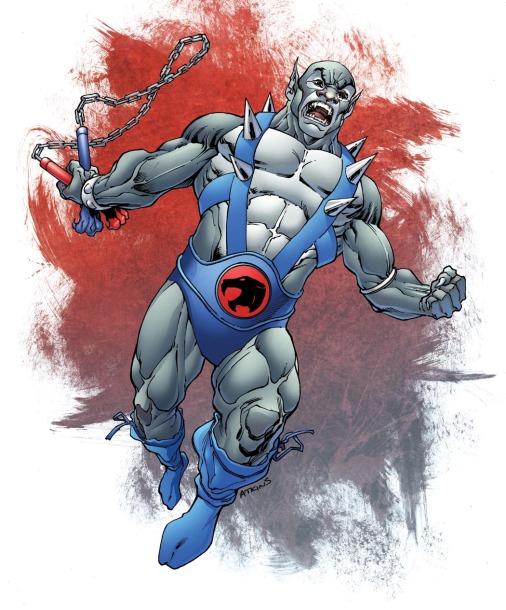 We recently caught up with professional Comic Book Artist, Robert Atkins. Many fans have already have seen Atkins’ explosively powerful ThunderCats illustrations, and for those who haven’t, this post will be a real treat.

Atkins is a child of the 80’s and gravitated towards properties that captured his imagination growing up. He’s illustrated for major publishers on such titles as: Legion of Superheroes, Iron Man, Heroes For Hire, The Amazing Spider-Man, G.I. Joe, Snake Eyes, Ultimate Fantastic Four, Forgotten Realms and Elders of the RuneStone.

With ThunderCats no longer being actively marketed, artists like Atkins who are fans themselves won’t find a title to work on, and so drawing a T-Cat becomes a true passion project. Atkins decided to create this incredible set of individual character pieces that also build into a stunning group shot.

What follows are Atkins’ responses to our questions, as well as a gallery of his ThunderCats pieces.

TC.org:  What inspired you to do these terrific pieces of the ThunderCats characters?

Robert Atkins: I keep a daily sketch blog and when I started, it was so I could draw the characters I wanted instead of just what my current project or deadline dictated. I grew up on 80’s cartoons, they are in face what made me want to work in comics/animation/toys. Great characters, and amazing worlds built around them. I’ve had a great chance to work on many 80’s properties. Mostly GI JOE, but also Transformers and Teenage Mutant Ninja Turtles among others. He-Man and Thundercats are still properties I’d like to work on professionally, but haven’t had the opportunity yet. So when I had the chance to draw whatever character I wanted on my blog, I jumped at doing a whole week of Thundercats building up to this group shot!

TC.org: Do you have a favourite ThunderCats character? 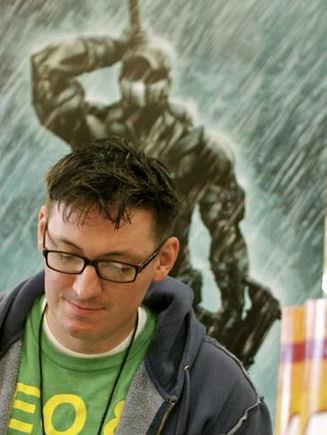 Robert Atkins: My favorite character is Tygra! I generally like the leaders of the group the most, but I appreciated Tygra’s wisdom and his nurturing attitude towards a young leader in Lion-O. I really liked his whip and ability to become invisible. It seemed like a superpower I’d love to have as a kid. While I appreciated all the other characters, his design and character always stuck with me.
TC.org: What upcoming projects are you working on that we should keep an eye out for?
First keep checking my blog! I keep that updated with what projects I’m working on and am always posting fun character art there. I’m currently doing a full month of GI JOE sketches and colored illustrations. You can find my GI JOE work published through IDW. I launched the main series back in 2009 and was the artist for over 30 issues and over 80 covers on GI JOE and Snake Eyes. I’ve worked on various Marvel and DC comics over the years. Currently I’m drawing America’s Army:Officers. A mini-series based on the America’s Army comic published by IDW and the video game series.
I also co-host a podcast called “StarJoes” where we review all 80’s properties in comics including the Windstorm run of Thundercats. We’re currently watching back through all the GI JOE Sunbow cartoon episodes and doing our reviews and commentary of it. We began those reviews on episode 96 of the podcast. We’ll be reviewing the Thundercats series in the future as well!

Atkins has told us too that he’ll be working on some Masters of the Universe pieces over the coming months so keep an eye out for more of his awesome 80s artwork. You can keep track of all his work at the following locations: 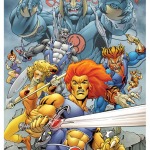 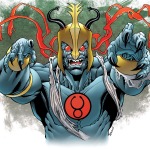 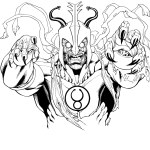 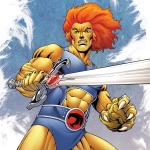 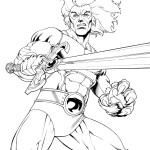 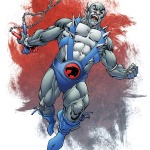 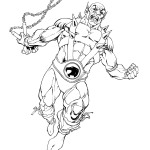 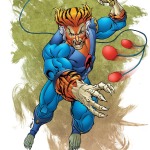 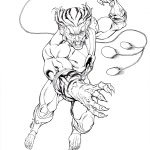 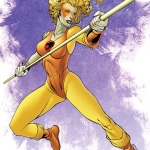 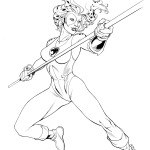 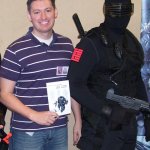 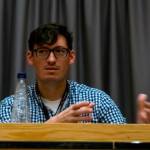