30 years ago today, ThunderCats roared onto TV for the first time and a hit series and toy line was born. Watch this space for a huge set of updates that we’re releasing to mark this occasion.
. 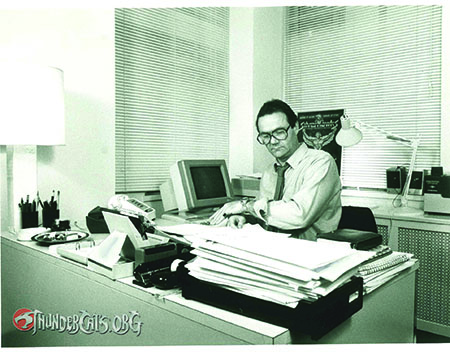 Peter Lawrence hard at work at the Rankin Bass studios in New York circa late 1980s.

We’re pleased to announce that legendary ThunderCats writer, Peter Lawrence, will be joining the ThunderCats.org team for a special project. Peter will be joining forces with artist, Robert Atkins, to tell a ThunderCats story that fans have been craving ever since the 2011 cartoon series was cancelled.

We can finally reveal that ThunderCats.org will be producing a web based telling of the second season of the 2011 cartoon. We’ll pick up where the cartoon left off, and thanks to input from folks who created the show, we will be able to finally bring some resolution to the series storyline, and we’ll do it in vivid splashy art and brilliant narrative.

To be clear, we are not producing an animated series, this will be an online novella, with Robert Atkin’s artwork to illustrate the story. 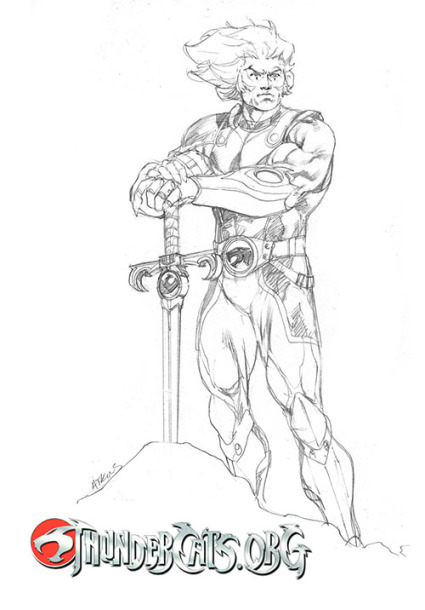 We are really looking forward to showing you more of this project. Please join us in giving Peter Lawrence our warmest ThunderCats welcome.

To whet your appetite, here is a draft concept image that Robert Atkins has prepared of Lion-O. We are still tuning the design and costumes so this may not be the final look, but will give you an idea of the tone we have in mind.

Be sure to check out Peter Lawrence’s horror book series, Frankenstein Vigilante, written with co-author and ThunderCats writer, Chris Trengove.

We’re releasing for the first time ever this set of early concept sketches that were some of the earliest known images of the ThunderCats. We’re still uncertain who the artist was that created these. It’s possible that they are by Ted Wolf, or perhaps roughs by Mike Germakian. One of the pieces has notes directed towards Jim [Meskimen], who joined the team further into the pre-production process. These are an incredibly rare treat, so feast your eyes. 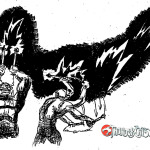 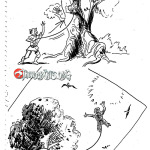 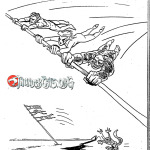 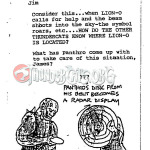 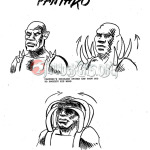 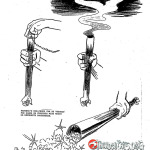 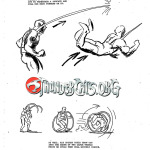 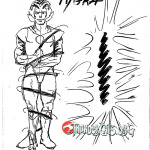 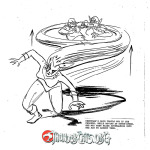 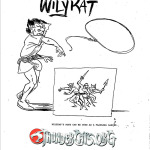 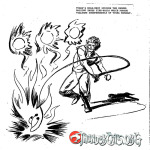 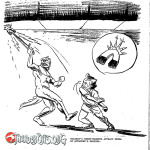 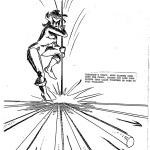 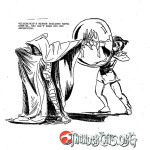 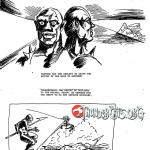 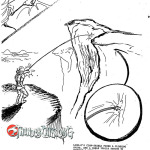 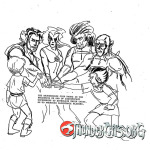 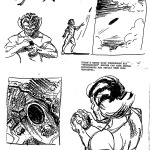 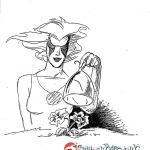 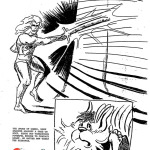 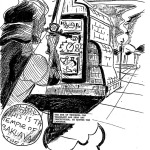 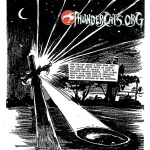