Mattel has just shared these images of the updated Lion-O prototype, which is a follow up to the first version we saw revealed at San Diego Comic Con in July. Fan feedback was already very positive for the sculpt though there was some consistent feedback asking for changes to the face, particularly around the eyebrows.

The Four Horsemen knocked this revised version out of the park and this is a truly breathtaking version of Lion-O done in the classic style.

Direct from the horse’s mouth: “Between the sculpting and paint there were a lot of changes, but we feel like it was well worth it! The figure looks much more animation accurate, and it fits the look of the rest of the figures much better.”

Well we think it’s a fantastic improvement, it delivers on the modifications suggested by many of you in the forums here, including those of our own resident artist, Wilycub. 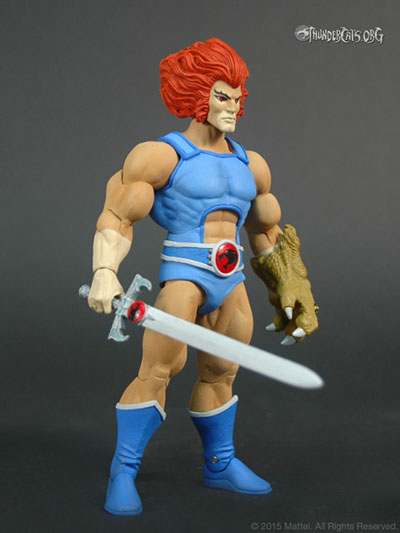 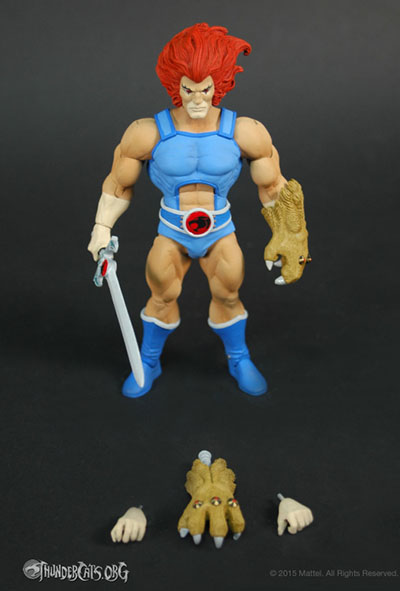 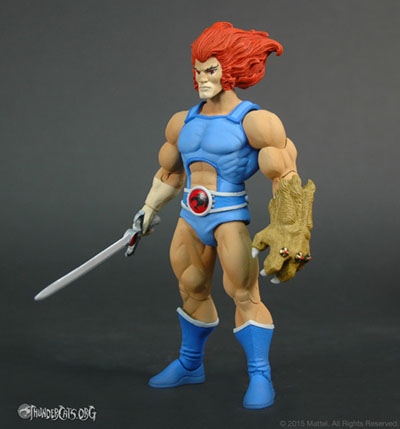 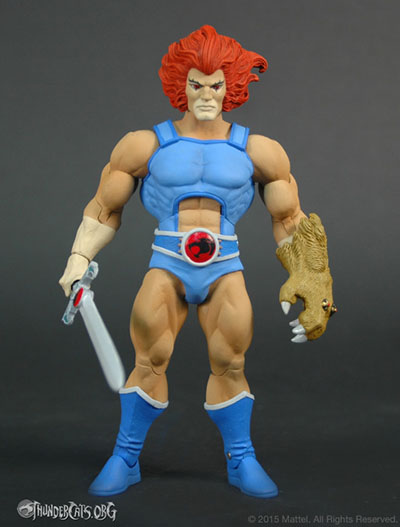