Mattel’s at New York Toy Fair to reveal their newest lines of ThunderCats! The past weekend Mattel released some awesome concept sketches; Day 1 at New York Toy Fair, Mattel kicked off their #ShareAtToyFair behind-the-scenes images with a sketch of Mumm-Ra, sorcerer and demon-priest, during one of his final design stages of creation. And  for  Day 2 of #ShareAtToyFair, the folks at Mattel released one of the initial sketches for Pumyra, healer and medic to fellow ThunderCats! Dying to see their final form? Keep checking in for some behind-the-scenes treats at MattyCollector’s Facebook page and of course ThunderCats.Org! 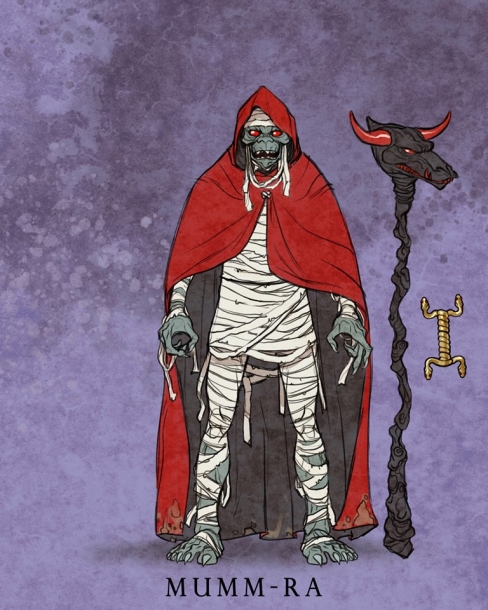