The super dynamic scene depicts Lion-O and Mumm-Ra engaged in a fierce battle inside Mumm-Ra’s pyramid. Using the Sword of Plun-Darr as a shield, Mumm-Ra charges up an energy bolt as Lion-O, in mid-air, is in the midst of delivering a crushing blow with the Sword of Omens.

Stay tuned for more updates about this diorama. Until then, enjoy these exclusive pics! 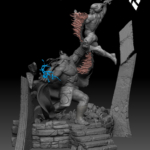 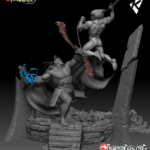 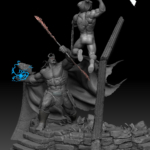 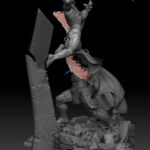 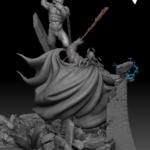 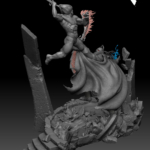 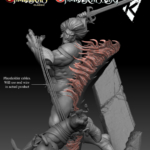 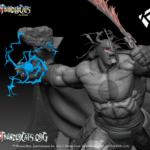