The weekend of the 5th and 8th October 2017, the New York Comic Con will be held in the Javits Convention Center in Midtown New York and vinyl figure mogul FUNKO will be attending!

FUNKO has already announced loads of NYCC exclusives for all of their lines, from POP!, Dorbz, Hikari and even Mystery Mini’s, but here at ThunderCats.Org we’ve been keepin’ our eyes peeled for these ones: 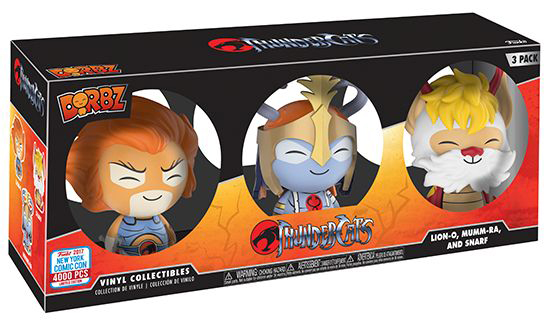 These exclusives wil be available at other retailers, a list of shared exclusives will be announced on Thursday, October 6th.
For the latest news and information be sure to follow FUNKO on Twitter @OriginalFunko and join the discussion on our forums! 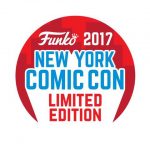