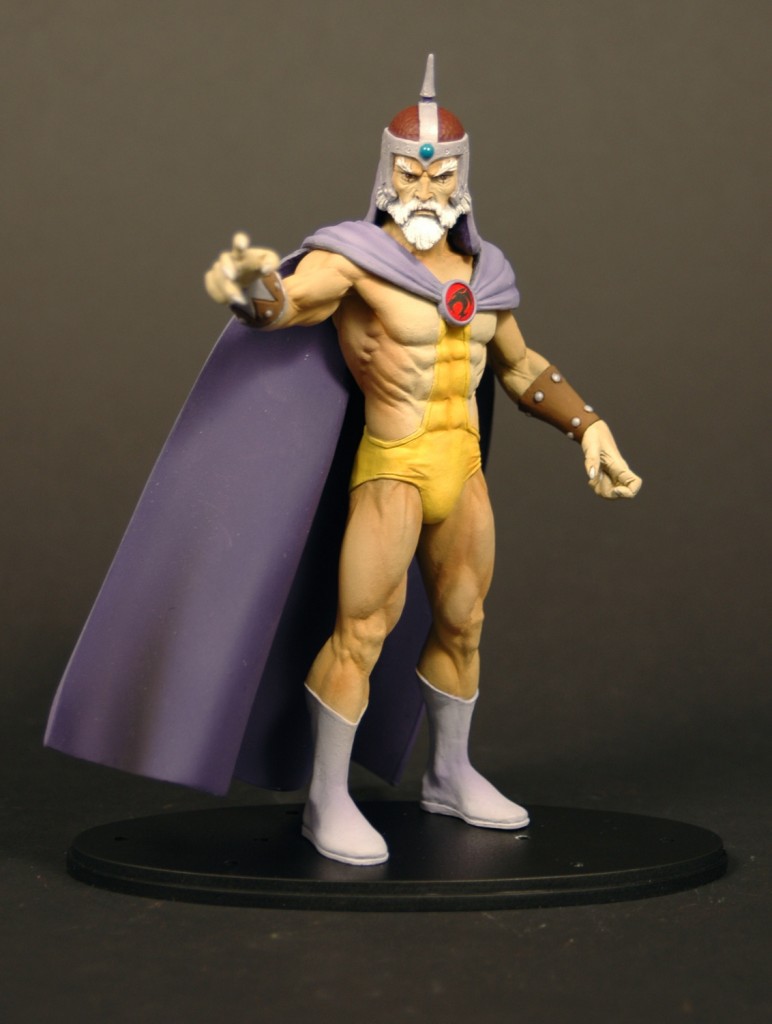 Both Jaga and Jackalman were listed for sale on Feb 2, 2011 and went up on the shopafx.com website for pre-orders. They were expected to be shipped in Q3 of 2011, but were sadly cancelled. The figures were 6 inches tall which would allow you to display them amongst your action figure collectibles. At $29.99 these were amongst the most affordable of the 2011 series figures.

This was the only Classic style Jaga that we saw a prototype for, none of the other companies produced a Classic Jaga figure toy or statue. He was made to be cartoon accurate, in the words from the listing: “With a cartoon accurate sculpt, Jaga pops right out of the animation cell into your collection!” Jaga would have had two heads included in the package, one with his helmet and one without.
It is a shame that Icon Heroes cancelled this, and the Jackalman figure, as they were really hitting their stride with the quality and detail that you can see in these pictures of the prototype. 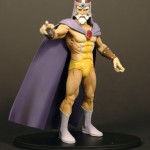 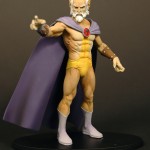 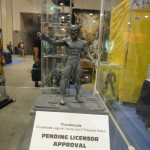 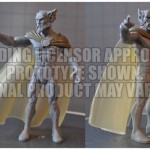 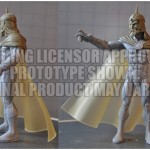