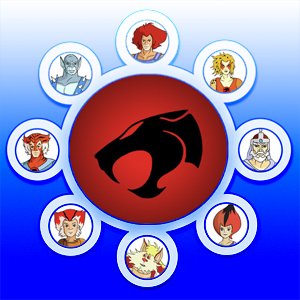 It’s been a really long time, but we’re back – and hopefully for good! Nick, Manny F., and Chris discuss all the latest news from the past year including the tragic death of Stephen Perry, the concept images and leaked script from the shelved ThunderCats movie, as well as the rumored (now confirmed) new cartoon and toy line!

We actually recorded this episode the weekend before all the announcements were made, so our speculation on the rumors of a new series and toy line were true!