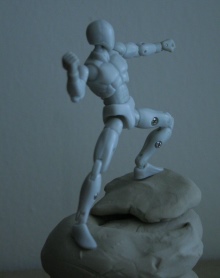 This was the first major licensed ThunderCats product to be produced in over 20 years. 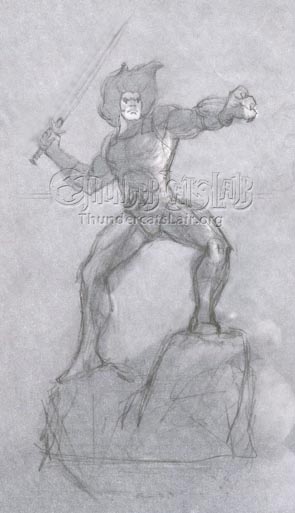 There was a lot of pressure on Paul and Rob to produce a kick ass rendering of Lion-O. Initially Paul conceptualized a very dynamic pose of Lion-O atop a rocky summit, with his claw shielded arm in front of him and holding the Sword of Omens behind him. Paul used a small model with many points of articulation to demonstrate the pose (see left). He also drew a the pose out (see right).

Rob wanted to go in a different direction and finally the introduction sequence still was selected as the inspiration for the final pose. Negotiations between the artist and the producer continued, with Paul wanting a more center mass pose, with the legs splayed out to give the sense of Lion-O struggling to absorb the force being exerted from Mumm-Ra’s magic. Rob wanted Lion-O to be leaning back more. Given that we can’t actually see Lion-O’s legs in the cels you can see why more than one interpretation could be made.

Ultimately a compromise was struck and we have the intensely powerful final look. In developing Lion-O, Hard Hero needed to make a number of choices that would affect the rest of the of the line. By choosing to go with an edgy, very realistic look they locked the rest of the line in for this style too. Paul also chose to be very accurate to the cartoon’s model sheet and color pallete. You will see by the number of screengrabs printed and displayed on Paul’s studio table that great care was taken be authentic to the cartoon while punching up the realism factor. 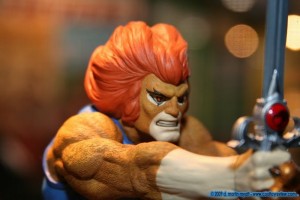 Click to see the fur texture achieved on the detailed sculpt

ThunderCatsLair also worked closely with Rob to provide cartoon reference materials including scans of original animation art and painted backgrounds so that the original unfiltered and unfaded artwork from the show inform choices being made on the design of the statues and the bases.

One of the surprises to fans was the choice to make Lion-O truly furry.In the high res photo below you’ll see that the fine detail makes Lion-O half human and half epidermal cat. This makes sense and blends with how true to form the costume and look of Lion-O is. This added element of realism was well received. The Lion-O statue was a hit, it sold out within five months of going up for pre-orders and years later the statues often sell for more than the original $200 retail tag. 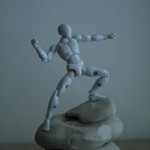 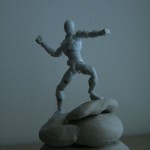 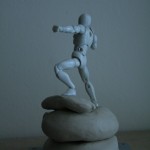 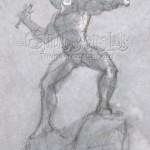 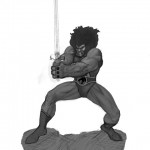 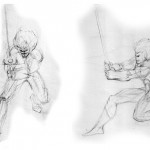 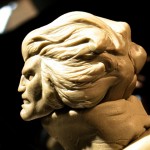 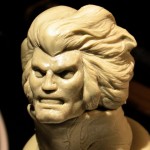 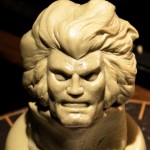 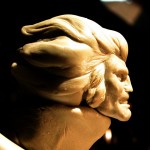 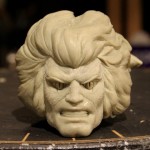 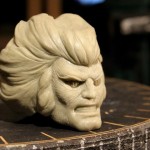 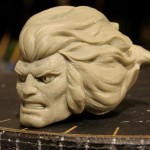 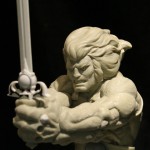 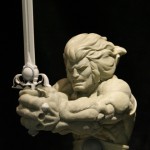 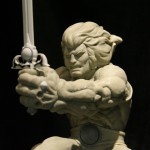 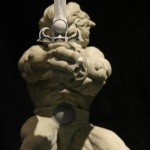 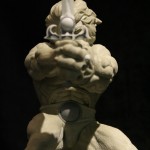 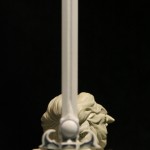 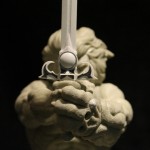 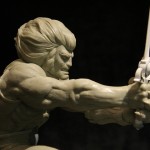 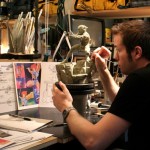 Paul at work in the studio 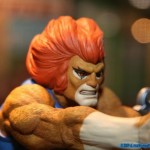 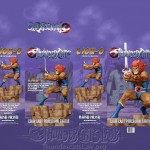 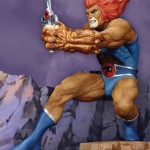 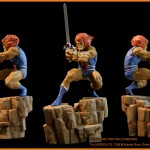 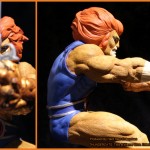