Widely regarded by both critics and fans as one of the finest animated series of the last 25 years, ThunderCats debuted in 1985.  The series took on many of the themes prevalent in cartoons from its era, by blending elements from sci-fi and fantasy genres, and by putting a strong moral centre at its heart.

The series told of the adventures of the mighty, but compassionate warriors known as the ThunderCats, the last survivors of their home planet.  The show focused particularly on the growth and development of the ThunderCats’ young leader, Lion-O.  Due to spending his adolescence in suspended animation, Lion-O was forced to grow into a man before the yes of the audience, and this provided both for strong character development and for valuable life lessons to be introduced into the series’ storylines.

Coupled with the great story-telling was a healthy dose of action and adventure that would excite the ThunderCats’ many young fans all over world.  Over the years the series has endured and continued to appeal both to its original fans and to new generations.  In this area of the website you can explore the magic that is the ThunderCats animated series.

Over the course of the past two decades, the ThunderCats has made a huge impact on fans of all ages.  In this section, we explore the original series from every perspective — from the episodes, the characters, and the people behind the show! 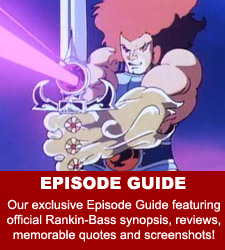 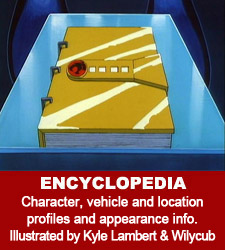 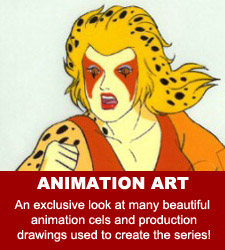 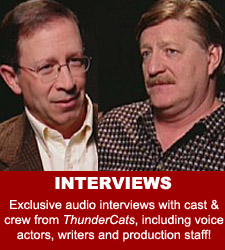 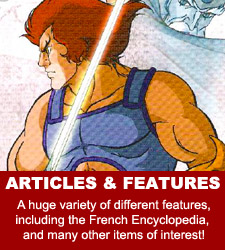